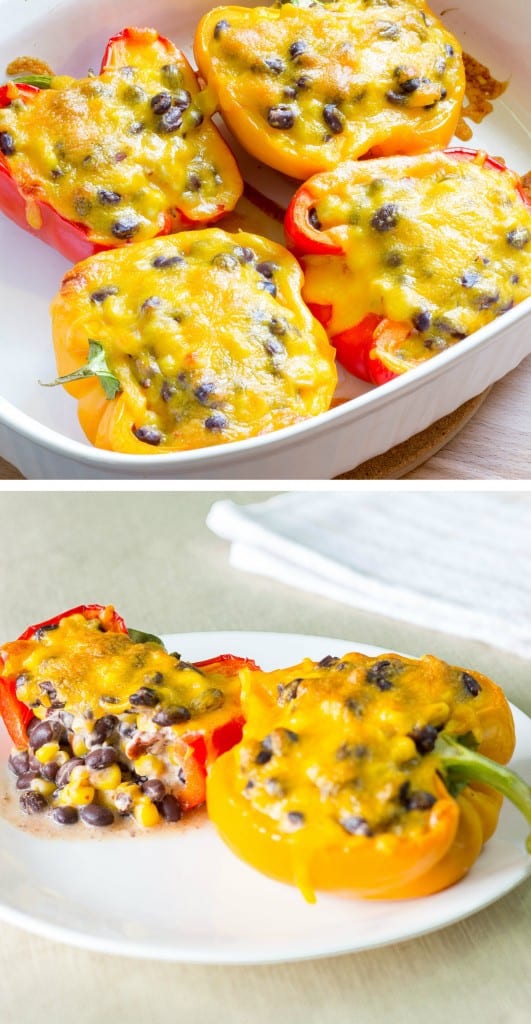 Stuffed peppers are one of my husband’s favorite meals.  I love them too because they’re usually pretty healthy, depending on what you stuff them with.  I also like that I can experiment with different types of flavor combinations and fillings for the peppers.

Today’s kitchen experiment resulted in chipotle black bean and corn stuffed peppers.  I’m happy to say that they did not disappoint.  They’re healthy and delicious.

Chopped chipotle chili peppers and adobo sauce get mixed with sour cream and mashed black beans to form a spicy, flavorful binder.  Whole black beans and corn kernels are added to complete the filling.   Hollowed out sweet peppers are stuffed with the chipotle filling, topped with shredded cheddar cheese, and baked until soft.

I recommend topping the stuffed peppers with some salsa and a little extra sour cream.  Enjoy! 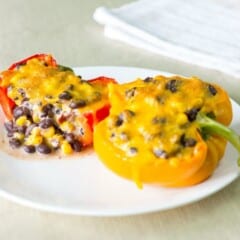 One chopped chipotle and 1 teaspoon of adobo sauce provides some heat, but it's not outrageous. If you really like things hot and spicy, I would double the chipotle and adobo. 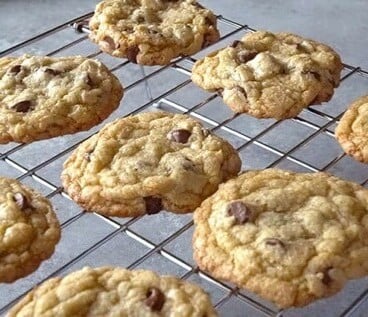 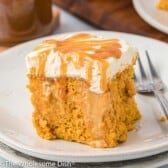 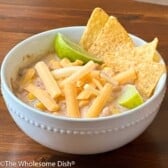 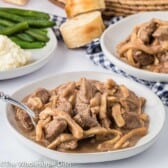 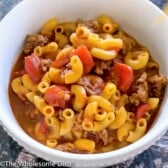 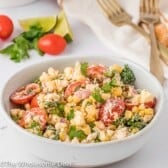 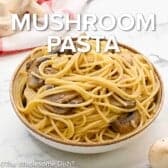